Home › Polaris › Raise Now & Get Back to Work

Raise Now & Get Back to Work

There’s a lot of hand-wringing these days about late-stage private venture valuations, crossover investor frenzy hangover and the downstream impact on the Tech IPO market.

As well as the effect still further down the river: on mid-stage follow-on valuations.

More than 40% of 2015 Tech IPOs priced at or below the valuation of their most recent private round.

As of last month, less than 14% of the year’s IPOs involved Tech companies.

Over the last several weeks, we’ve discussed this at each BoD meeting I’ve been part of.

Things are going well…should we raise a follow-on now, given what’s going on, or should we wait until later, when our metrics will be even better?

Should we risk the slim IPO window in a vibrating market…or wait until the coast is clear?

At least in private venture markets, the answer — if not the coast — is usually crystal clear.

Valuation compression has already started for Series B & C rounds.  Deal supply is way up.

Just as the bar for Series A business progress looks like the Series B bar from two years ago, the yardstick for follow-on rounds is getting longer.

More deals in the market empower new investors to be more demanding.

And require that BoDs and management be more pragmatic.

By anyone’s measure, the macro climate of the world in which we live & work can be viewed as unstable — put mildly.

If there is capital on the table for an emerging company — a private company — it should be taken off the table.

We all love steep, up-and-to-the-right charts.

At the same time, the Defense would like to introduce Exhibit A.

The widely-quoted example in the book The Hard Thing About Hard Things is a putt worth following.

LoudCloud had few financing options at the time of their IPO.  They were in the middle of a pivot of their business towards an encouraging vision, but had less-than-definitive proof points to assure the world that they would be successful.

Like Pure Storage a few months ago & Square this week, they went public in 2002 to much hand-wringing, lower-than- expected valuation and initial market reception.  As a matter of fact, less than 50% of what they had hoped for. The Smart Guys dubbed it “The IPO from Hell”.

But management & their BoD believed in their strategy, they needed capital, and they got the IPO completed.

They got the capital needed for growth and set the table for an eventual 4x multiple from that valuation, upon its acquisition by HP 4 1/2 years later .

Critics and competitors called the raise an act of desperation.

They spread doubt on the street that public investors would ever see a return.

But sometimes a raise just needs to be put away.

When you need to grow your company to get to the next milestone, to get to planing speed & to scale it to prominence — you need capital. 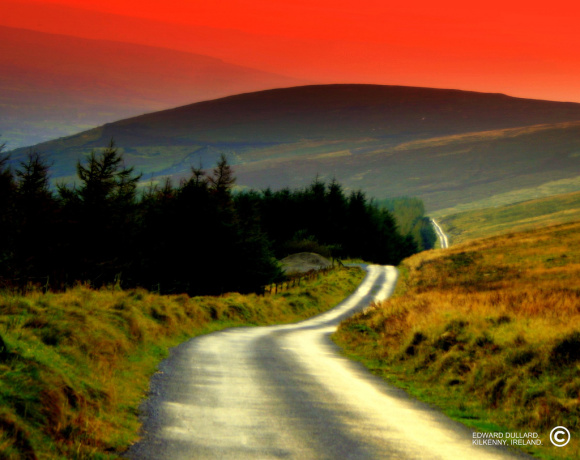 If the company has real chops — if it is worth fighting for — then get on the road to get to Heaven.

If management believes in their business, then take the money & get back to work. Take the “W” and get on the bus. Live for the bigger goal.

A company’s long-term valuation trajectory has everything to do with results.  It has little to do with short-term market perception.

A financing is not an exit.  It’s a point along the road in a journey as partners.

This post originally appeared on November 20, 2015 at I Know You Know and at LinkedIn Pulse.